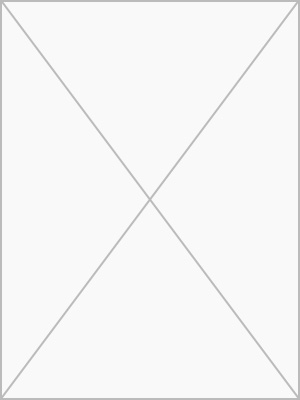 Pattern formation in developing tissues involves dynamic spatio-temporal changes in cellular organization and subsequent evolution of functional adult structures. Branching morphogenesis is a developmental mechanism by which patterns are generated in many developing organs, which is controlled by underlying molecular pathways. Understanding the relationship between molecular signaling, cellular behavior and resulting morphological change requires quantification and categorization of the cellular behavior. In this study, tissue-level and cellular changes in developing salivary gland in response to disruption of ROCK-mediated signaling by are modeled by building cell-graphs to compute mathematical features capturing structural properties at multiple scales. These features were used to generate multiscale cell-graph signatures of untreated and ROCK signaling disrupted salivary gland organ explants. From confocal images of mouse submandibular salivary gland organ explants in which epithelial and mesenchymal nuclei were marked, a multiscale feature set capturing global structural properties, local structural properties, spectral, and morphological properties of the tissues was derived. Six feature selection algorithms and multiway modeling of the data was performed to identify distinct subsets of cell graph features that can uniquely classify and differentiate between different cell populations. Multiscale cell-graph analysis was most effective in classification of the tissue state. Cellular and tissue organization, as defined by a multiscale subset of cell-graph features, are both quantitatively distinct in epithelial and mesenchymal cell types both in the presence and absence of ROCK inhibitors. Whereas tensor analysis demonstrate that epithelial tissue was affected the most by inhibition of ROCK signaling, significant multiscale changes in mesenchymal tissue organization were identified with this analysis that were not identified in previous biological studies. We here show how to define and calculate a multiscale feature set as an effective computational approach to identify and quantify changes at multiple biological scales and to distinguish between different states in developing tissues.

This work is licensed under a Creative Commons Attribution 3.0 License.